One Step at a Time - Fitbit Tips 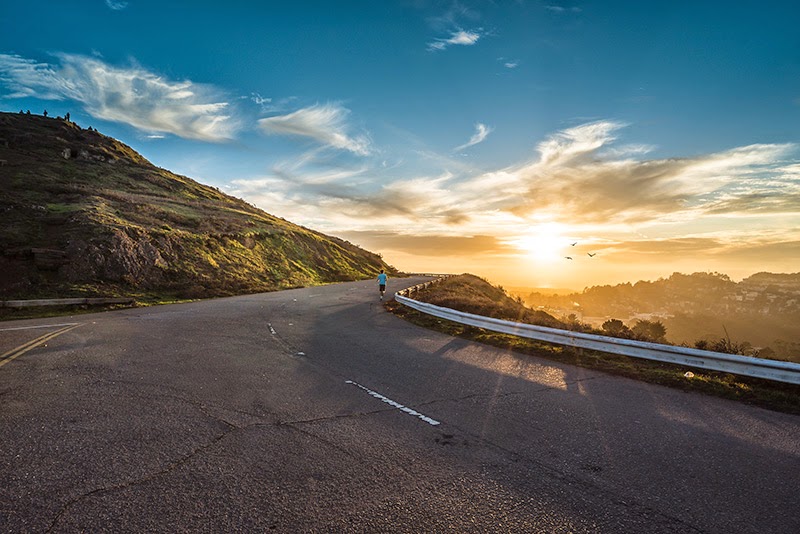 At my job they've started this healthy active lifestyle program where teams of 3 people measure their walking and running activity and we get prizes if our team has the most, or at least a lot of steps each period. So there's all these teams with bright orange charts on the bulletin board and we all record our steps each day and oh and ah at the people who run and manage to get 20K or 30K steps a day. The bummer thing is they don't count bicycling which converts 1 miles into 2000 steps, or for me would add 20K a day to my steps. They changed this rule to count only walking and running the day after I joined a team and wrote down my steps. A bunch of people complained no fair. Oh well. I don't need a program like this to motivate me to be active, I only joined because people pleaded with me because they know I would help the numbers.
Once I joined I realized almost everyone has a #Fitbit to record their steps. Its basically an electronic pedometer that syncs with your android phone app to show your steps, miles, food, sleep, calories etc. It's probably a good app, but I like "fitness pal" for my diet tracking, and "cardio trainer" to measure distance if I need to for biking and walking. I didn't need a fitbit except for this silly program and I was certainly not going to spend $100 for one. I checked craigslist for a used one and they were still $60 used. For a stupid pedometer. So, I googled fitbit discounts and found a deal where I could open a checking account with a local bank and get a fitbit for free! Even though I already have three checking accounts, what's one more? So we marched out of the bank with the free fitbit and I haven't stopped tracking since.
I've walked over three hundred thousand steps in the last thirty days. The silly thing is the fitbit is intended to help you be more active by measuring your progress. Supposedly it will motivate one to be more active, and thus more healthy and possibly even lose weight. It probably does do that for the vast majority of people who wear one, but what about the people who are already healthy and active? For me, the fitbit is merely confirmation of my healthy, active lifestyle but it certainly doesn't motivate me to move more. In fact, the stupid thing only records steps which does no good if you do yoga, ride a bicycle or swim for your activity. 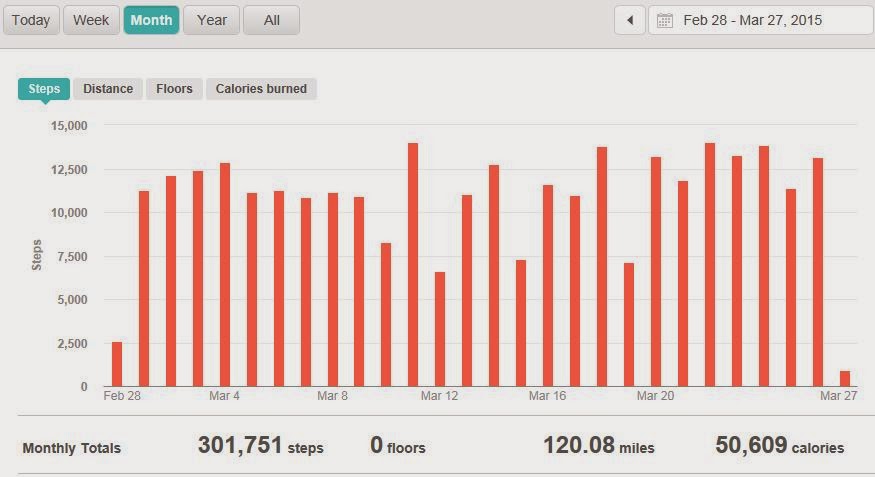 But not a lot of people are like me. They need the motivation and they need to move more. What I've found is that I'm amused with sleep function of the fitbit, because it tracks that too. If you wear it to bed, it can tell when you are awake, when you are restless and when you are getting good, deep sleep. Unfortunately, you find out that you don't get as much sleep as you think you do. I found out I rarely get at least 8 hours of sleep.
﻿
﻿ 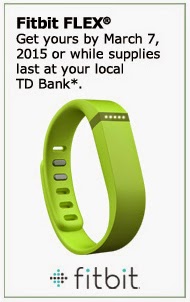 If you're planning on getting a fitbit, here are some tips.