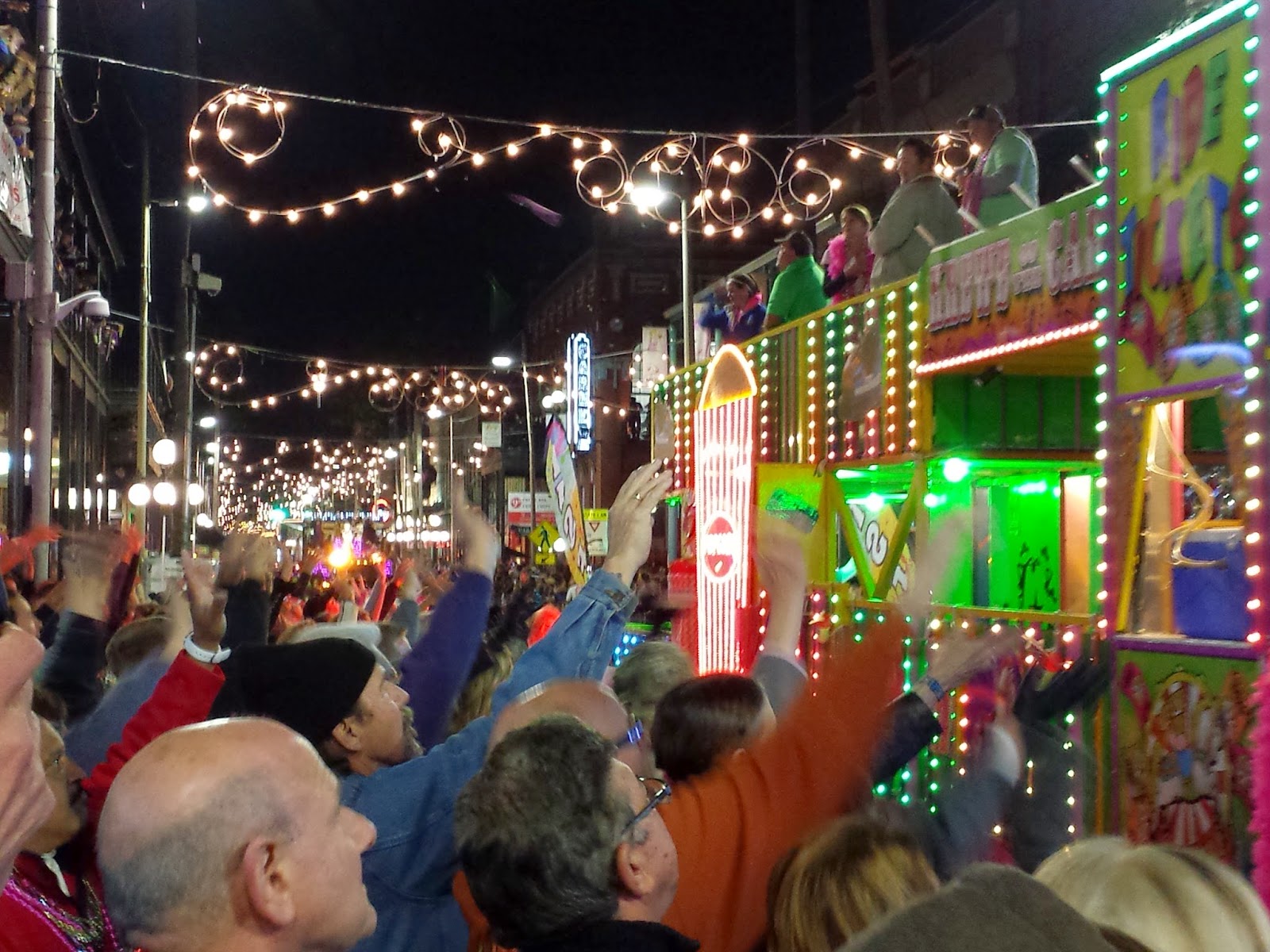 Another Parade. This one is really fun because its in Ybor which is both close to home, and they have free motorcycle parking at Ybor Centro which is the hub of it all. It makes an event that usually requires $10 or $20 parking drama, into a simple in and out. We got there early but there was no sign of Jerry Springer renewing vows, so we went to Buffalo Wild Wings and ordered our free 10 chicken wings, Honey Mustard and Asian Zing. Yum. This was just one of the first birthday eats we'll be imbibing on during the rest of the month.

As you can tell I'm still working on the art of taking a selfie using the back camera. In case you're wondering why not use the front facing camera which is super easy and any noob can do, the front camera is only 2MP, but the back camera is the good one at 13MP. So when you blow it up to 12 by 20 on your desktop flat screen its not blurry like it would be if you used the front facing camera. So, the real pros know how to point the screen away from themselves, know how to touch it without seeing it to get the green focus square, and then they know how to click the shot and not move the camera before it clicks, which it doesn't because its silent. So, there is a skill to be developed. I guess its probably one of my unmentioned new years resolutions. Anyway, this is the best of the worst. 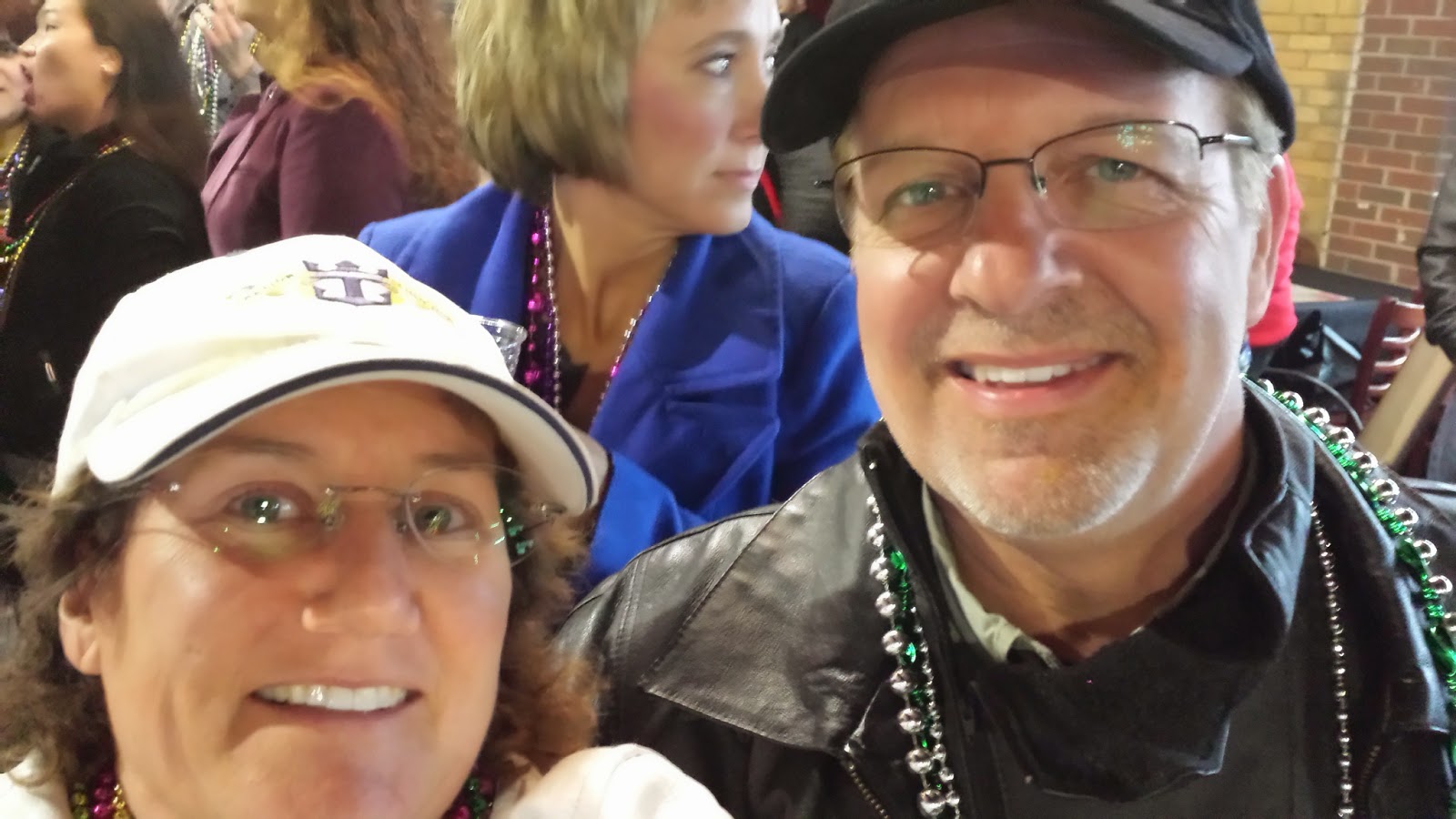